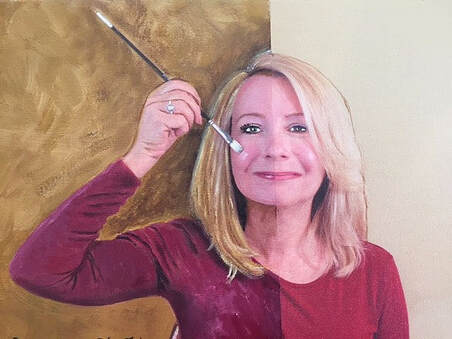 Katheryn De Wolfe Walker became interested in Photography and staging while working as an Interior designer for 25 years. She wanted to be able to photograph before and after photos of her work to use in marketing and to be able to view a room through a camera lens, So she began photographing her own work.

She studied art and printmaking at the Cranbrook Institute of Art in Bloomfield Michigan as a young girl, which sparked a love of design and art. While in high school she was one of two picked to study graphic design in an art program half of the school day in her junior and senior years. She went on to go to college where she studied Advertising design and worked several ad agencies.  She later switched her major to interior design and business, and after graduation worked for Burdines Interior Design and then Director of Design for Bloomingdales Interior Design before starting her own design business.

What makes her unique is all her experience in design, staging, photography, and art, which set her apart from the competition. She provides design, staging, and photography. She also does acrylic portrait paintings of her photographed subjects.
​
She became interested in design when she was a graphic designer and every art studio she worked in was dark and dreary and she began to redesign the spaces to be more productive and inspiring to work in. The depth of field in photography became of interest to her while studying art and photographing and staging her design work.
​Katheryn has lived in Palm Beach Florida for over twenty-five years. 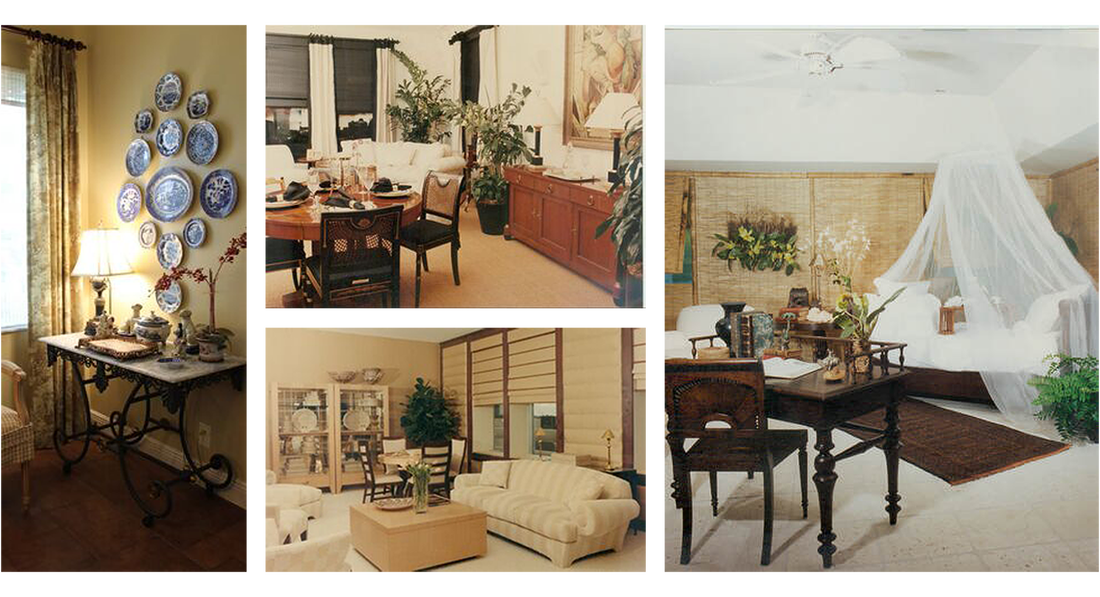 Katheryn’s interest in nutrition began 25 years ago when, as a college student, a long illness left her diagnosed with Hypoglycemia and pre-diabetic. After studying the connection between diabetes and diet, Katheryn made major lifestyle changes to prevent her from developing diabetes, and she has been successfully diabetes-free for more than 25 years!

She had no idea how useful this research on natural healing alternatives would be years later when she received a life-changing phone call informing her of her daughter’s fight for life after a devastating car accident. Katheryn quickly delved into extensive research on traumatic brain injuries while undergoing a hands-on crash course in medical jargon, insurance companies, and government benefits. Her desire is to show others how best to navigate these entities so that they can receive the benefits to which they're entitled while focusing on their loved one. Her book Better Brain Healing is available on Amazon, Barnes and Noble and  Kindle.  www.amazon.com/Better-Brain-Healing-Nutritional-Spiritual/dp/1098022335
Her early success in healing herself with nutrition once again came to the rescue when her daughter was diagnosed with ADHD and Asthma. After researching the dietary connections and making positive dietary changes, her daughter was healed from both ADHD and Asthma, without drugs.

With these two major successes under her belt, Katheryn and her family were eating a very healthy diet, and all was well for a while. But when Katheryn went to her doctors with a list of symptoms and they ran tests on her, she was told she had nodules in her spleen, and that it was Lymphoma and non-alcoholic fatty liver disease. Once again Katheryn researched everything she could find on diet and nutrition for healing cancer and a fatty liver. Instead of surgery and traditional treatment Katheryn started juicing and changed to a vegan diet, and two years later her scans were clear and she was symptom-free!

When Katheryn became her daughter’s full-time caregiver, she began to modify the healing diet to heal her daughter’s traumatic brain injury and to restore her body to optimal physical health.
After years of research on brain healing, and experiencing the healing power of diet firsthand, Katheryn knew she had to share this information with others.